Our very own Doug Wade was also honored as Keynote speaker of the night. He reviewed the history of our family-owned business and spoke about how we’ve kept it thriving over the years. 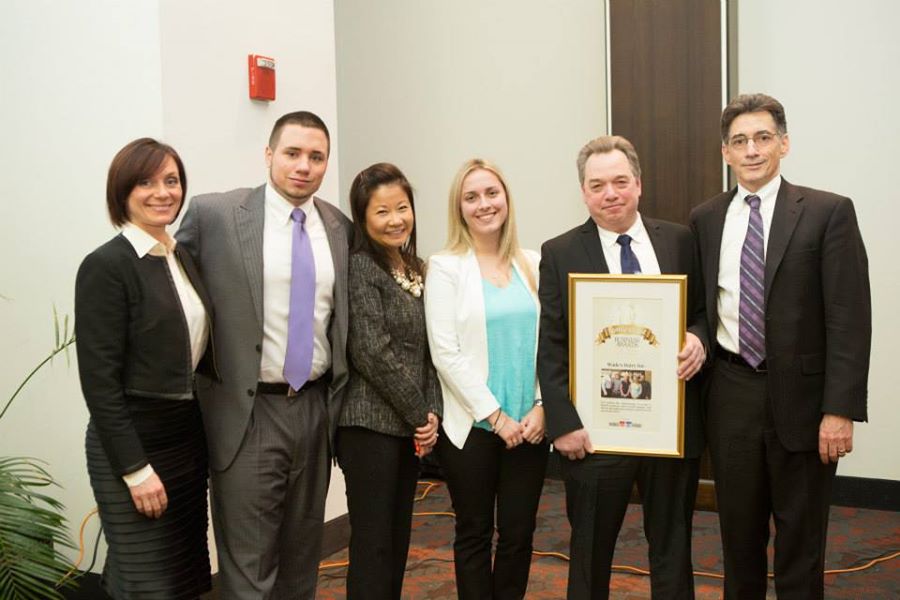 As many of you know, we spent late 2016 renovating our building to include a brand new warehouse space at our headquarters on Barnum Avenue. The new 7,000-square-foot warehouse, has refrigerated and frozen sections, which allows our existing office space to link directly to the refrigerated warehouse. As a 123-year-old business, we’re thrilled to continue growing and innovating with the times.

A special thank you to Bloomfield-based PDS Engineering and Construction for overseeing our large project. 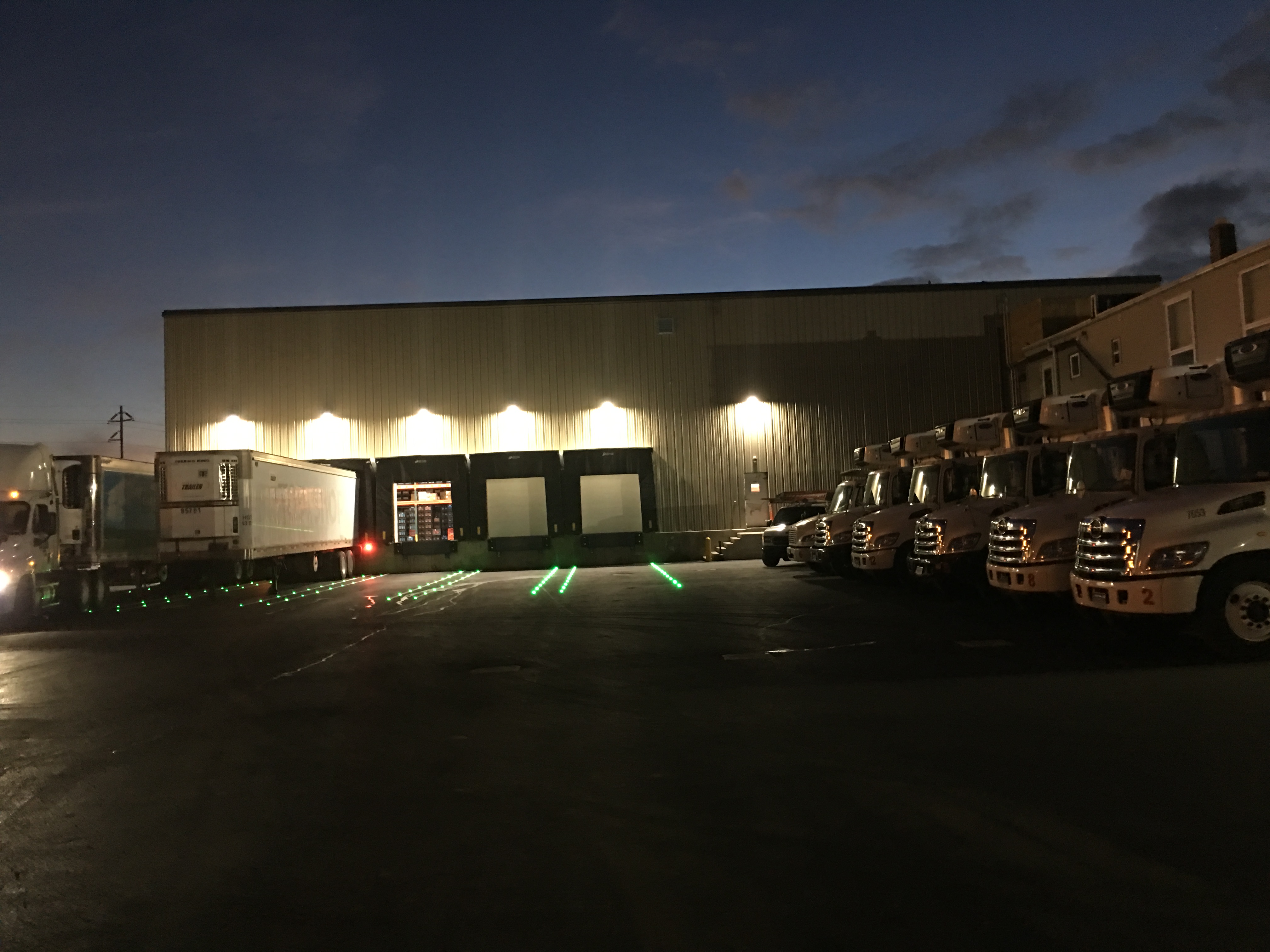 “I’m riding my bicycle for a 9th year in the Connecticut Challenge to raise funds that benefit cancer survivors.  I’m in serious training mode to prepare for this 107 mile through the hilly terrain of Fairfield County on Saturday, July 30th.  Over 1,000 people (many of whom are cancer survivors) will be riding along side me.  This is a great charity event that is the primary revenue source for the Center for Survivorship located in Southport, CT.  Please support my efforts by making a donation in any amount that your spirit moves you to make.I hope you will support my efforts by making a secure online donation by clicking on the “Donate Now” button or by printing out a donor form and sending it in with a check (click here for the form). Thank you so much. Together, we’re changing lives.”-Doug Wage 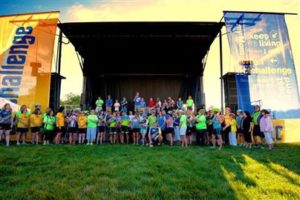 Something exciting happened in 2014 and Wades Dairy Inc. as well as its President Doug Wade are at the heart of it! Watch above as President Obama discusses the raising of minimum wage and Doug Wades impact on the debate!

Want to know how all this came to pass? Read on for a short write-up from Doug Wade himself, as to how he got to be intimately involved in discussion and meet the President.

“I attended a roundtable event in Hartford on Monday, February 24 with Senator Richard Blumenthal, Senator Christopher Murphy and the U.S. Secretary of Labor; Thomas Perez to discuss the minimum wage increase that is being proposed. Two days later, I received a phone call from the White House inviting me to attend the President’s visit to Hartford. I’ve been told that I will meet the President before he gives his speech. I’ve been told that the President will include a story about Wade’s Dairy and my efforts to push for a minimum wage increase in his speech.”